Over 2 000 people suffered from the malware virus

The virus known as ExPetr is continuing to spread all over the world. It operates like its predecessor – malware programs WannaCry and Petya by blocking computers and demanding 300 dollars of ransom in bitcoins.

The first news about the cyberattack appeared on 27th of June. Nowadays, there are 2 000 people from 65 countries (Russia, Ukraine, the USA, India, Australia, Estonia) affected by the virus. As reported on 30th of June, 34 victims paid villains the requested amount. esPetr brought its creators $13 500 in total. Unfortunately, data cannot be restored: the virus deleted all the information. It doesn’t give keys to data restoration even when ransom is paid. 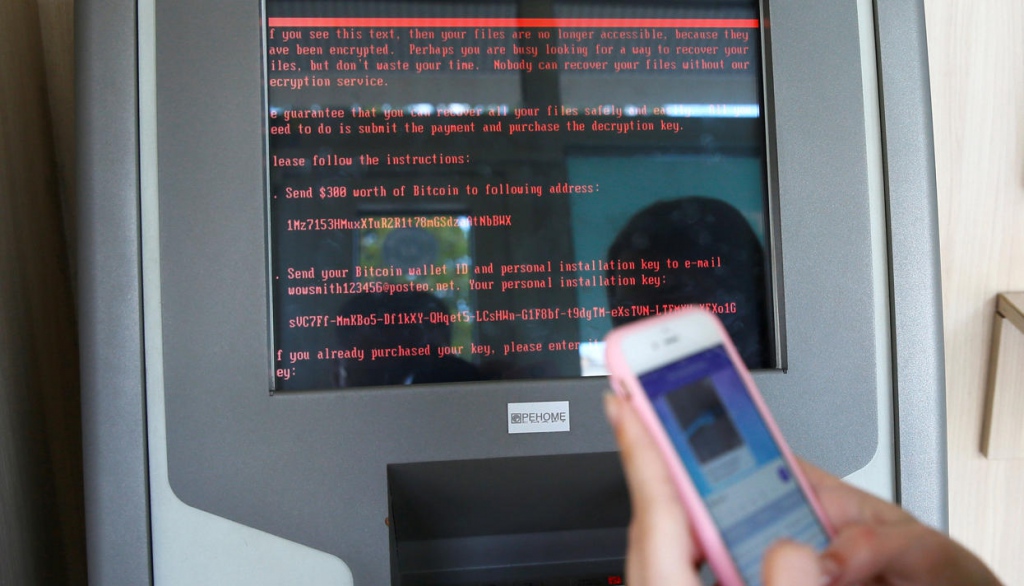 Cybersecurity specialists have already found the way to protect computers from threat. One needs to renew an antivirus database and an operating system. Petya exploits vulnerability of EternalBlue which was previously used by the USA National Security Agency. The last one was criticized by the online community and blamed for “inability to monitor its own weapon”.

It was previously reported that the virus attacked dozens of computers in Ukraine. It caused failures in Kyiv underground and manual control at airports in Kharkiv and Boryspil. It also affected banks (Privatbank), telecommunication systems (New post, UkrTeleCom, Kyivstar), energy providers (Zaporizhiaoblenergo, Dneproenergo, Chernobyl Nuclear Power Plant) and computers at the Cabinet of Ministers.

The social network should be developed in a way to make users come back and ...

How to organize crowd funding: key aspects of successful ICOs
Meet new speakers and key news of the conference