Despite the fact that bitcoin reached almost $20.000 in 2017, it was not the most profit-making cryptocurrency and did not enter the top 10 list, Сointelegraph reports.

Ripple was the currency of the year, a network of payments for corporate payments, which showed the fastest growth. The digital coin increased by 36.018% over 2017. Peak growth was in December, when the price reached $2.85.

Last year was remarkable for Dash. The digital coin has grown by 9.265%, hitting the 5th place in the rating.

Ethereum, Golem, Binance Coin, Litecoin and OmiseGo are the last ones in top-ten. Bitcoin is ranking 14th with an increase of 1.318%. 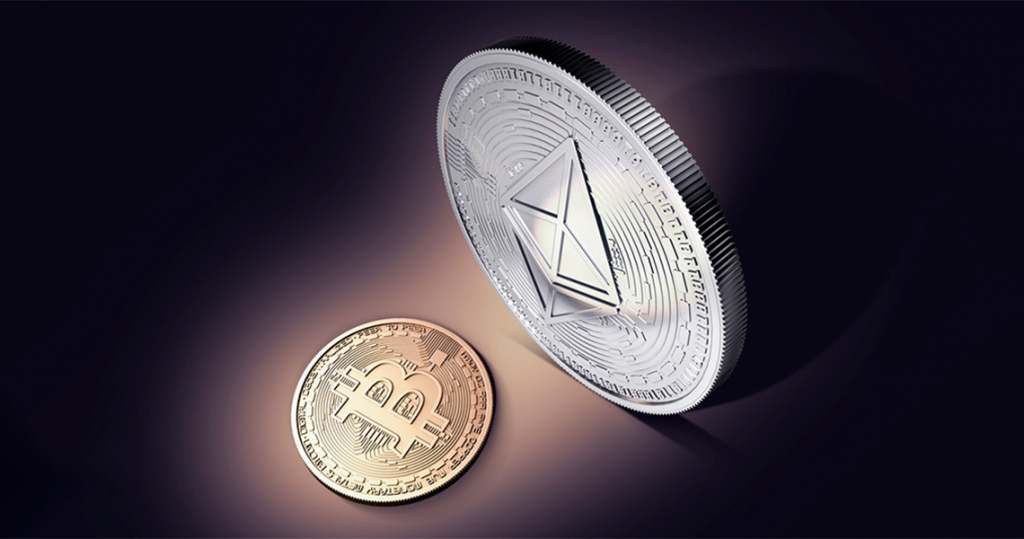 Experts have different opinions on the value of cryptocurrency for 2018.

According to journalist Max Kaiser, the total market cap can surpass $5 trillion, and the bitcoin price could hit $100 thousand. Kaiser considers Dash as the best means for payments.

The social network should be developed in a way to make users come back and ...

How to organize crowd funding: key aspects of successful ICOs
Meet new speakers and key news of the conference